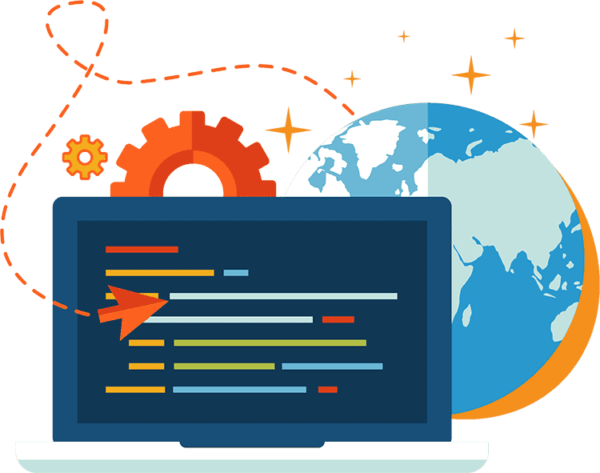 Google Ads (formerly Google Adwords) lets you harness the power and reach of one of the world’s largest advertising networks, and promote your business to millions of customers across the web. Whether you are looking to gain fresh leads, increase your brand awareness, boost online sales, bring in new visitors or reconnect with old ones, Google Ads is the best advertising platform for your needs.

JSMT Media is a certified Google Partner. Our advertising specialists are knowledgeable and up to date on all the best practices for managing your Google Ads campaign.

Don’t waste money on advertising methods that are not guaranteed to invoke action. With Google Ads you only pay when people actually click on your ad.

We offer monthly recaps that will keep you informed about all aspects of your Google Ads Management campaign.

A Campaign Tailored to Your Business

JSMT Media will help you drive quality leads to your business, improve traffic on your site, drive sales and more. Every campaign we build is customized to achieve your business goals. The Benefits of Google Ads

Google Ads is Google’s overarching advertising network that includes the Google search engine, YouTube, Gmail and millions of websites and blogs across the internet. This gives you the ability to reach an incredible number of potential customers. JSMT Media will carefully construct and maintain your campaign so your ads are targeting the right customers at the right time to ensure you get the best return on your investment. Cape May County is the southernmost county in New Jersey. Much of the county is located on the Cape May Peninsula, bounded by the Delaware Bay to the west, and the Atlantic Ocean to the south and east. It is considered part of the New York metropolitan area by the US Census Bureau. A consistently popular summer destination with 30 miles of beaches, Cape May County attracts vacationers from New Jersey and surrounding states, with the summer population exceeding 750,000. As of the 2018 Census estimate, the county’s population was over 92,000. JSMT Media is based in New Jersey and has provided our high quality Google Ads management services to a wide variety of businesses both locally and nationally.

Our services are available for all Cape May County towns including: